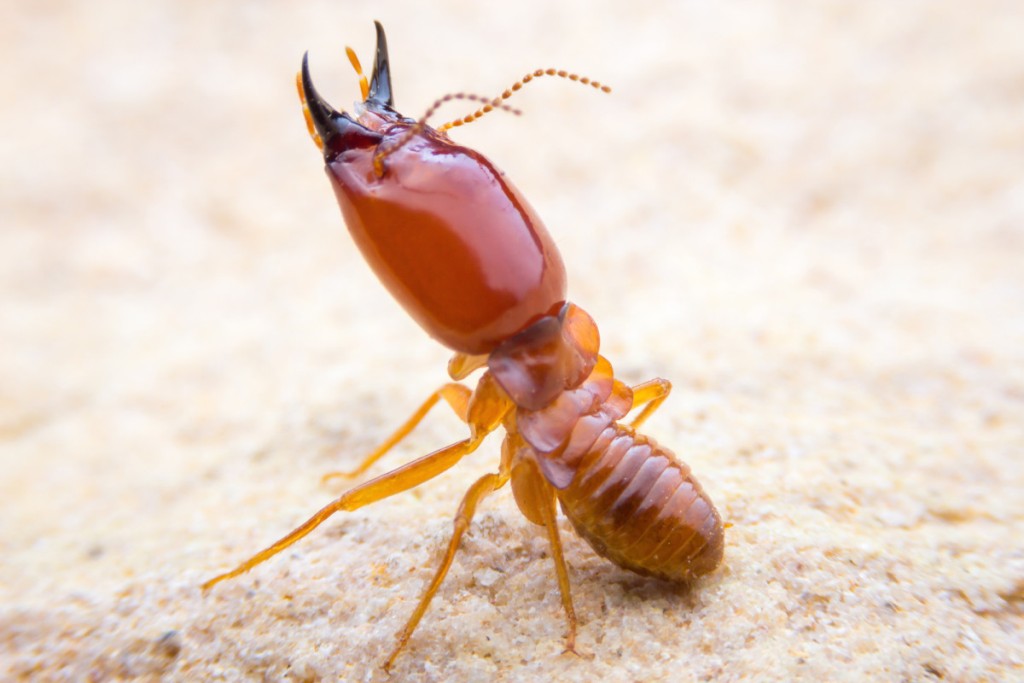 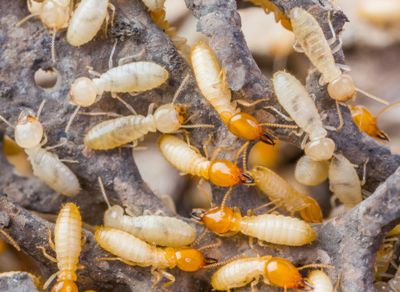 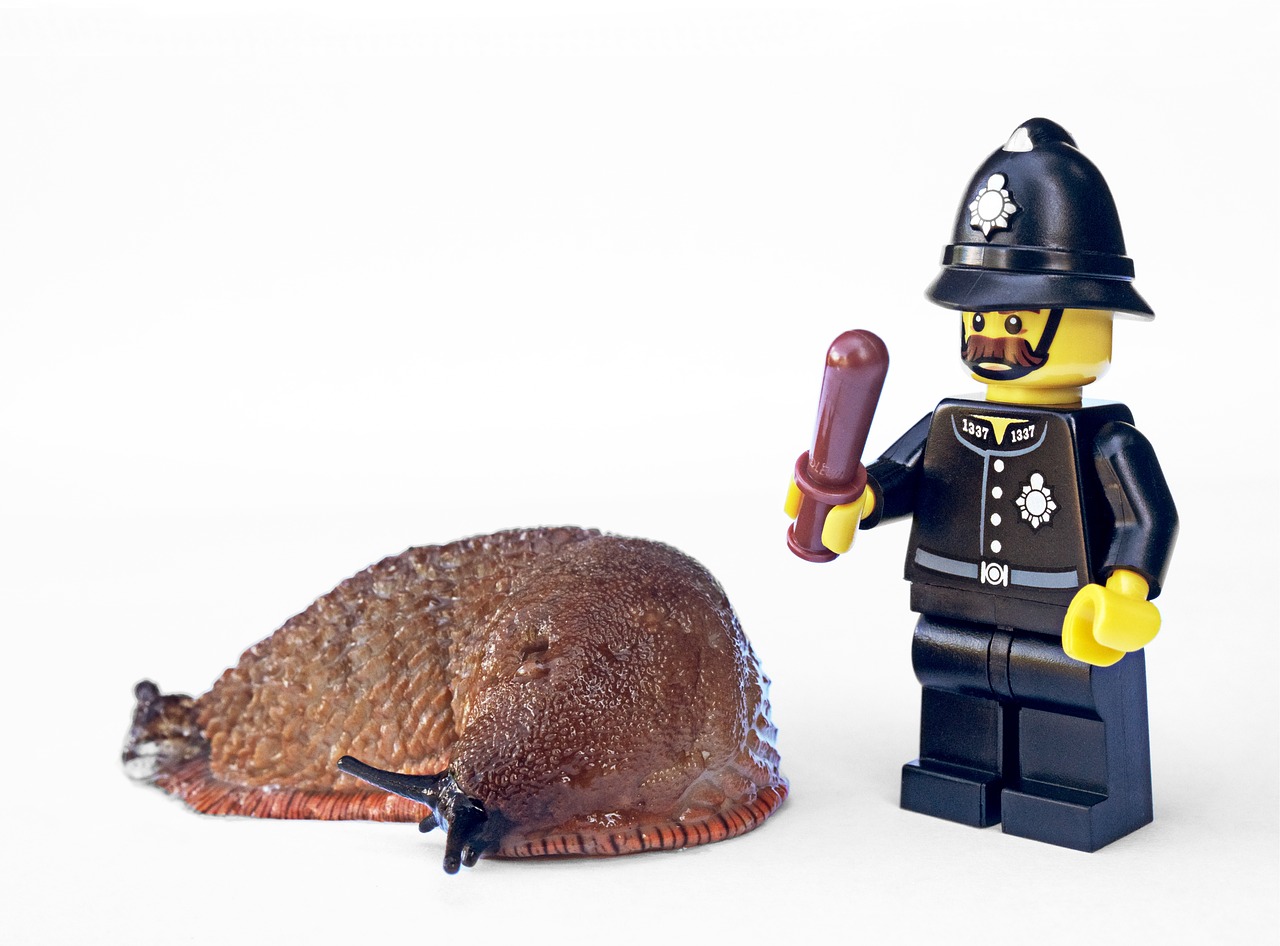 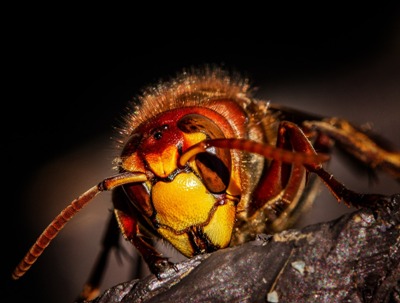 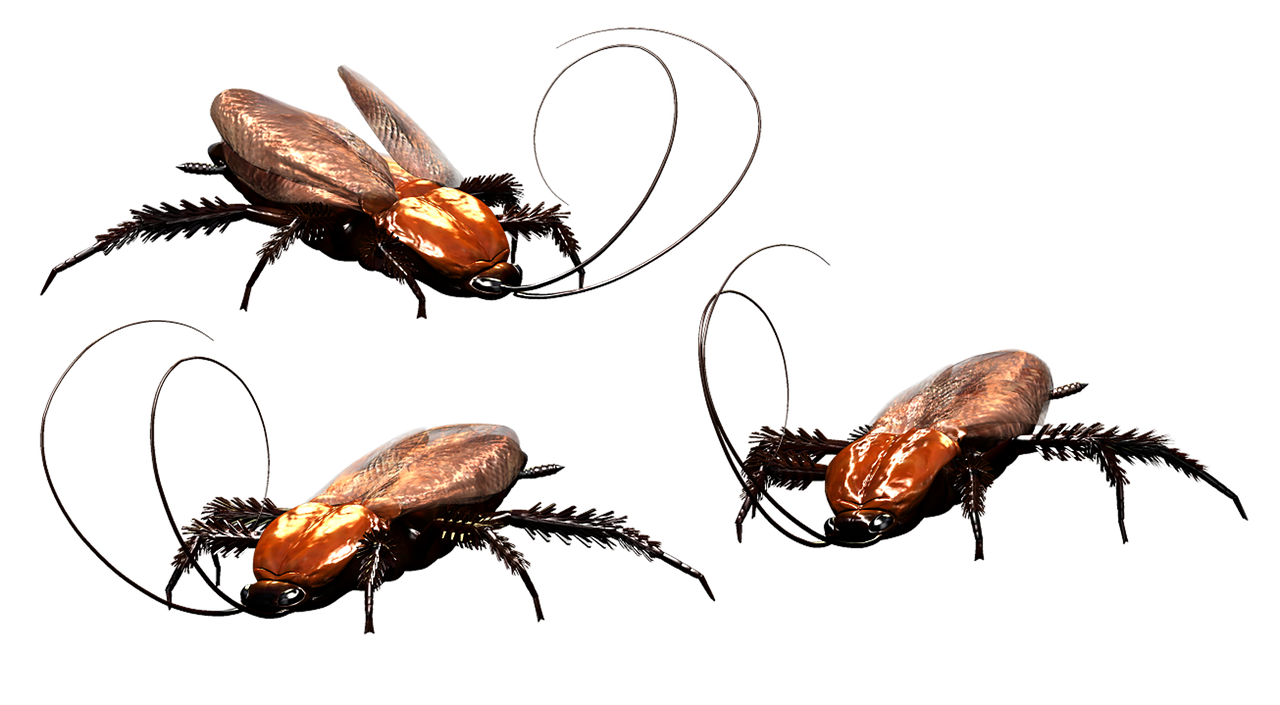 Watch Out for Termites 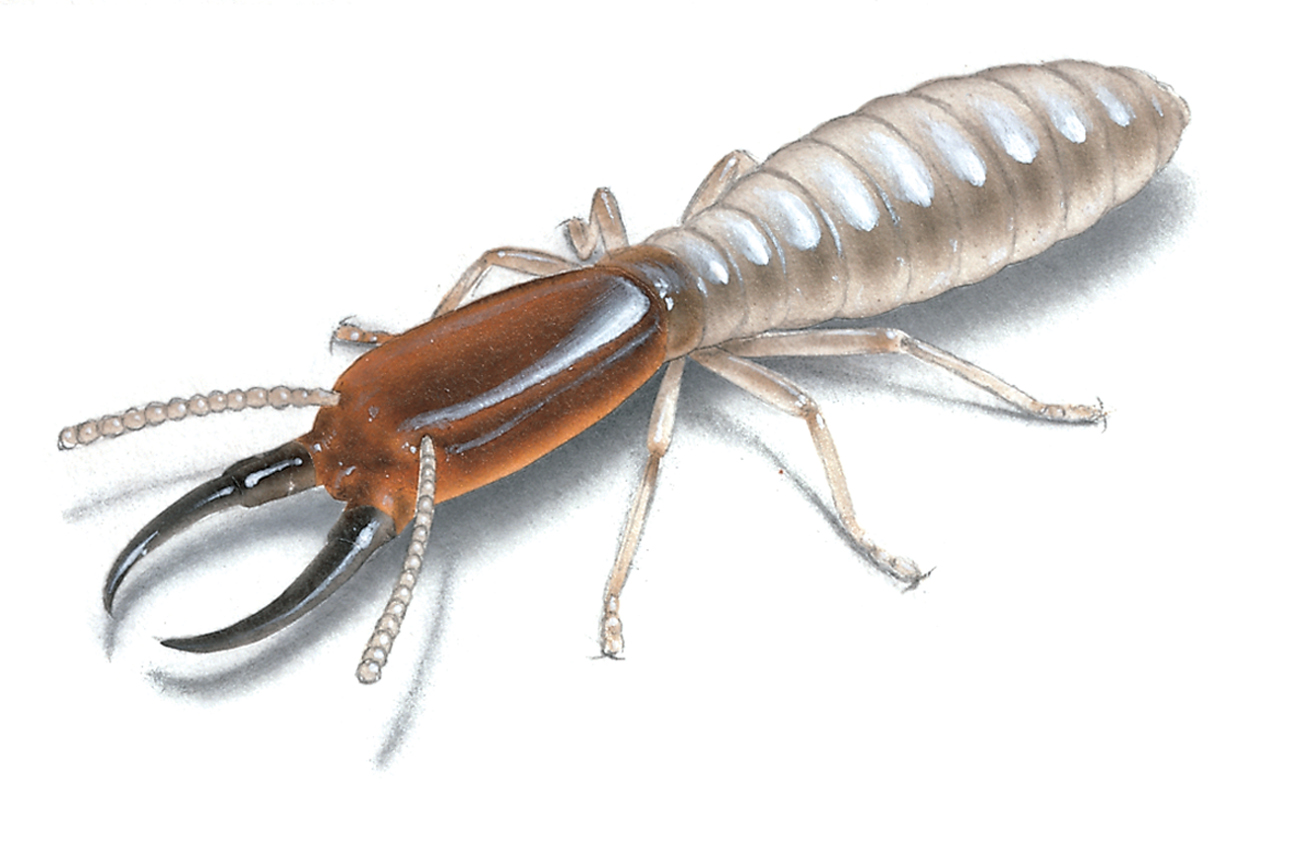 Termites mostly feed on dead plant material and cellulose, generally in the form of wood, leaf animal, litter, or soil dung. Termites are major detritivores, particularly in the tropical and subtropical regions, and their recycling of wood and plant matter is of considerable ecological importance. Unfortunately, this is of little comfort if it's your house that they are eating!

After mating, these termites locate a new breeding site and create another colony, spreading infestations throughout multiple locations in the case of drywood termites.

Small steps make a big difference in termite prevention and sustaining an effective termite treatment plan. When performing this examination, also be sure to keep an eye out for termite wastes.