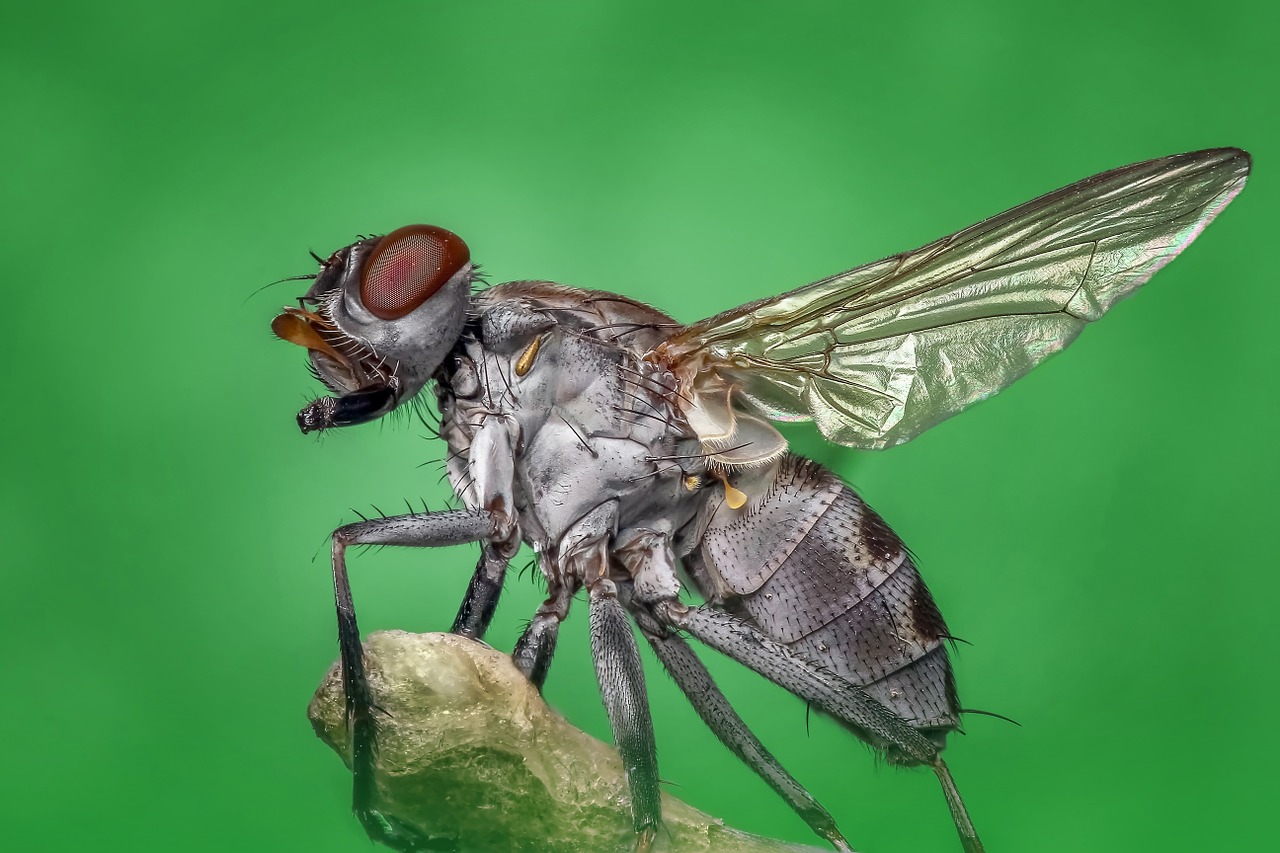 Dangers of a House Fly Infestation 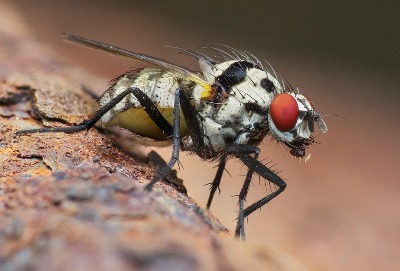 Houseflies have appeared in stories dating as far back as the Bible and Greek mythology, and have probably been around long before there were houses! I wonder what they were called then?

They have reared their ugly little heads in historic art and have long interested scientists because of their unusual sex determination mechanism.

While their common name suggests that they’re supposed to dwell in houses just like people, they have the potential to be dangerous when they mingle among humans and their pets.